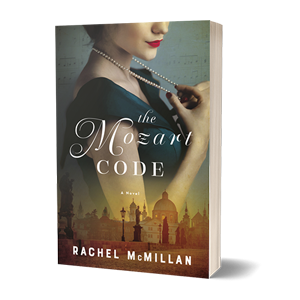 No matter how you might try to hide in a war to escape your past, it is always close at hand.

From the author of The London Restoration comes a character-driven historical romance that immerses the reader in the post-war world of two of Europe’s most magnificent cities.

Lady Sophia Huntington Villiers is no stranger to intrigue, as her work with Alan Turing’s Bombe Machines at Bletchley Park during the war attests. Now, as part of a covert team in post-war Vienna, she uses her inimitable charm and code name Starling to infiltrate the world of relics: uncovering vital information that could tilt the stakes of the mounting Cold War. When several influential men charge her with finding the death mask of Mozart, Sophie wonders if there is more than the composer’s legacy at stake and finds herself drawn to potential answers in Prague.

Simon Barrington, the illegitimate heir of one of Sussex’s oldest estates, used the previous war to hide his insecurities about his past. Now, he uses his high breeding to gain access to all four allied quarters of the ruined city in an attempt to slow the fall of the Iron Curtain. He has been in love with Sophie Villiers since the moment he met her, and a marriage of convenience to save Simon’s estate has always kept her close. Until now, when Sophie’s mysterious client in Prague forces him to wonder if her allegiance to him—and their cause—is in question. Torn between his loyalty to his cause and his heart, Simon seeks answers about Sophie only to learn that everything he thought he knew about his involvement in both wars is based on a lie.

HarperAudio US · THE MOZART CODE by Rachel McMillan | Chapter One

"I’ve been waiting impatiently for Rachel McMillan’s newest and it did not disappoint."

"...a gripping story of Cold War espionage as two British operatives in a marriage of convenience become immersed in a dangerous mission...Readers will be riveted from the very first page."

"It has an authenticity, but still that touch of escapism that I always look for but seldom find in the genre..."

"...a gorgeous novel reminiscent of classic film noir with atmospheric storytelling and a tightly woven plot. This is a simmering love story set amidst danger and espionage that historical fiction readers will love.” 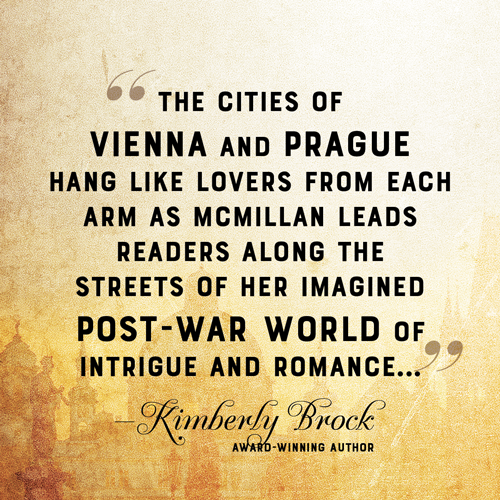 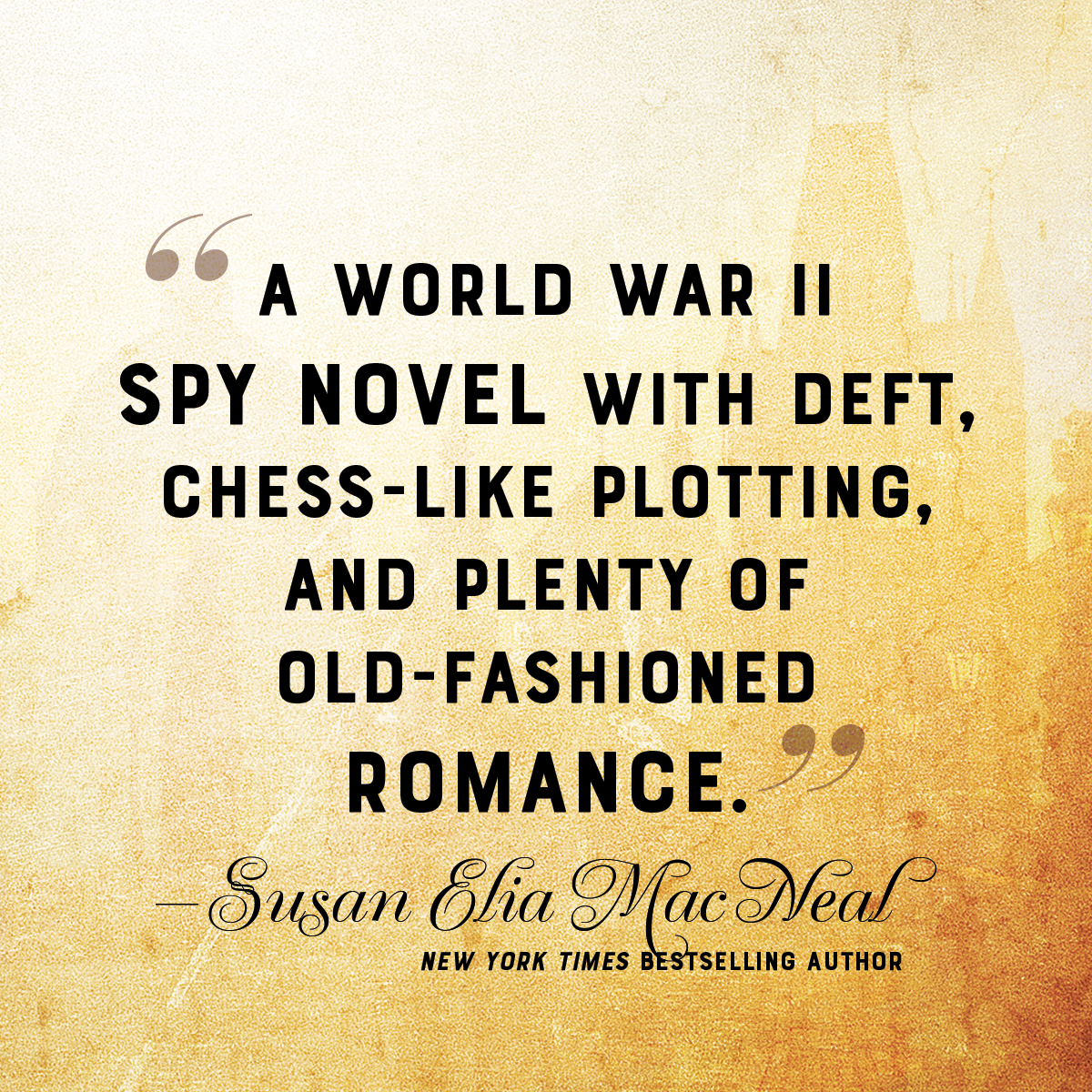 Rachel McMillan is the author of The Herringford and Watts mysteries, The Van Buren and DeLuca mysteries, The Three Quarter Time series, and The London Restoration. Her recent historical romance novels explore post-war Europe and 1930s America. Rachel lives in Toronto, Canada and is always reading.