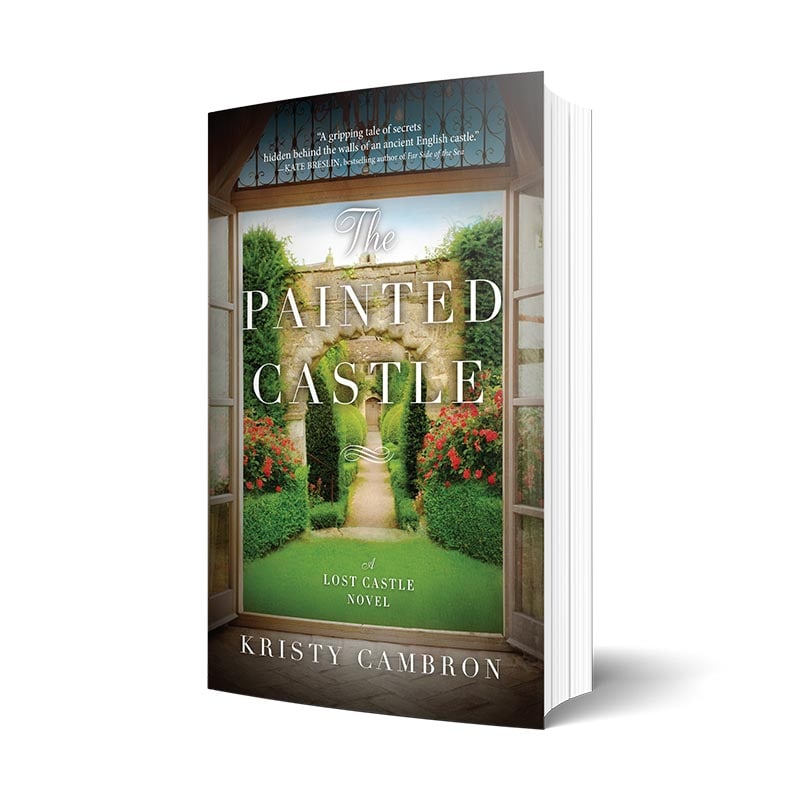 A LOST PAINTING OF QUEEN VICTORIA. A LIBRARY BRICKED OFF FROM THE WORLD. THREE WOMEN, SEPARATED BY TIME, WHOSE LIVES ARE IRREVOCABLY CHANGED.

When art historian Keira Foley is hired to authenticate a painting at a centuries-old East Suffolk manor, she hopes this is just the thing to get her career and life back on track. But from the time she arrives at Parham Hill Estate and begins working alongside rumored art thief Emory Scott, she’s left with far more questions than answers. Could this lost painting of Queen Victoria be a duplicate of the original Winterhalter masterpiece, and if so, who is the artist?

As Keira begins to unravel the mystery behind the portrait of the queen, two women emerge from the estate’s forgotten past. In Victorian England, talented sketch artist Elizabeth Meade is engaged to Viscount Huxley, then owner of Parham Hill. While there, master portrait artist Franz Winterhalter takes her under his wing, but Elizabeth’s real motive for being at Parham Hill has nothing to do with art. She’s determined to avenge her father’s brutal murder—even if it means feigning an engagement to the very man she believes committed the crime.

A century later, Amelia Woods—a WWII widow who has turned Parham Hill Estate and its beloved library into a boarding school for refugee children—receives military orders to house a troop of American pilots. She is determined that the children in her care remain untouched by the war, but it’s proving difficult with officers taking up every square inch of their world… and one in particular vying for a space in her long shut up heart.

Set in three time periods—the rapid change of Victorian England, the peak of England’s home front tensions at the end of World War II, and modern day—The Painted Castle unfolds a story of heartache and hope and unlocks secrets lost for generations, just waiting to be found.

The Painted Castle is a sweet romance, the third in the Lost Castle series. It can be read as a stand-alone but is better if read with The Lost Castle and Castle on the Rise.

Click any cover below to start reading for free 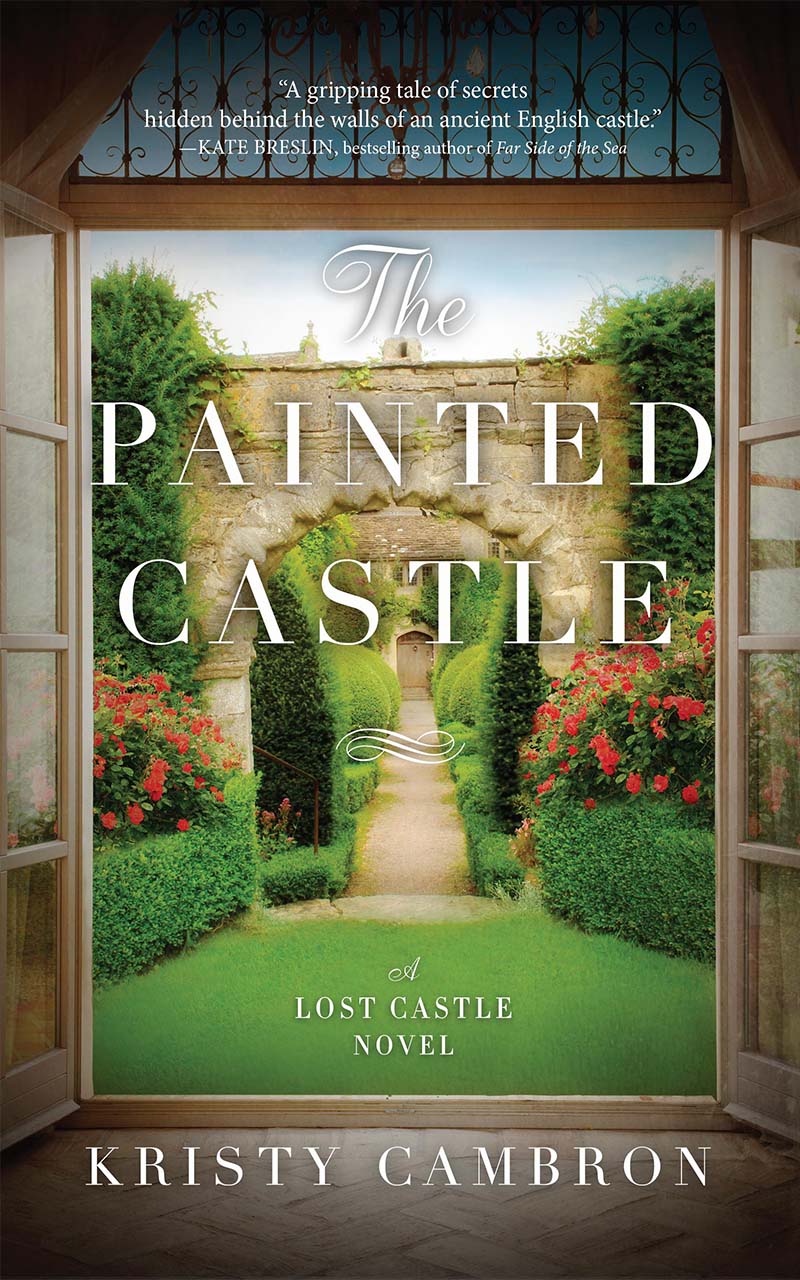 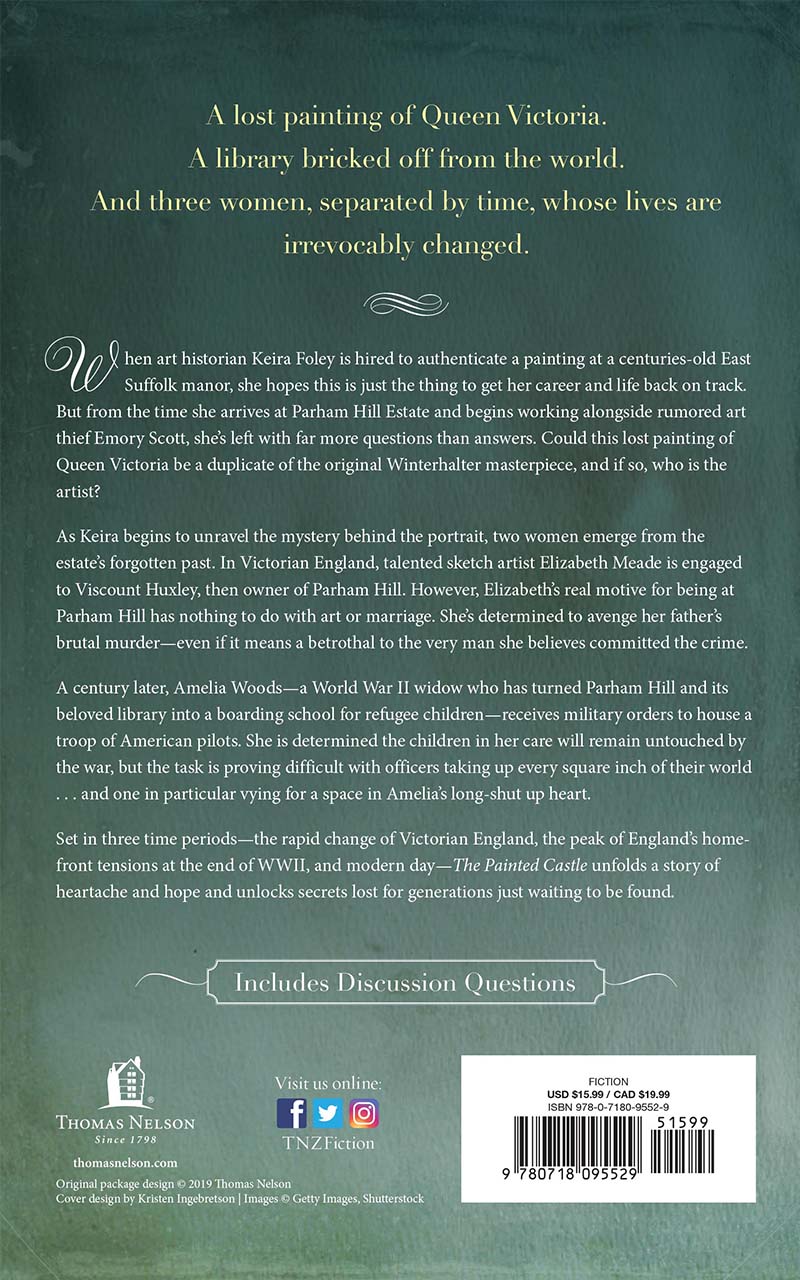 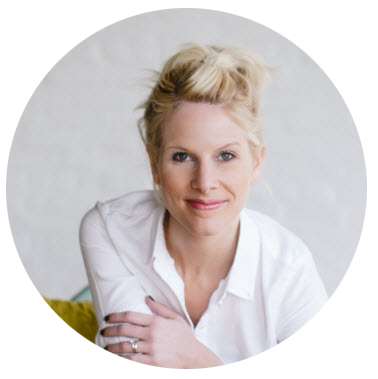 Kristy is a vintage-inspired storyteller writing both award-winning historical fiction, including her bestselling debut The Butterfly and the Violin, and Bible studies, including the Verse Mapping series. Kristy is a Women's Ministry Leader at Southeast Christian Church in Louisville, KY, and a passionate storyteller who travels to speak at events across the country, encouraging women to experience a deeper life in the Word through verse mapping. Her work has been named to Publishers Weekly Religion & Spirituality TOP 10, Library Journal Reviews’ Best Books, RT Reviewers’ Choice Awards, received 2015 & 2017 INSPY Award nominations, and has been featured at CBN, Lifeway Women, Jesus Calling, Country Woman Magazine, MICI Magazine, Faithwire, (in)Courage, and Bible Gateway.

Kristy holds a degree in Art History/Research Writing, and has 15 years of experience in education and leadership development for a Fortune-100 Corporation, working in partnership with such companies as the Disney Institute, IBM/Kenexa, and Gallup. She lives in Indiana with her husband and three sons, and can probably be bribed with a peppermint mocha latte and a good read.

The most important thing? Jesus is everything— let her tell you about Him sometime. 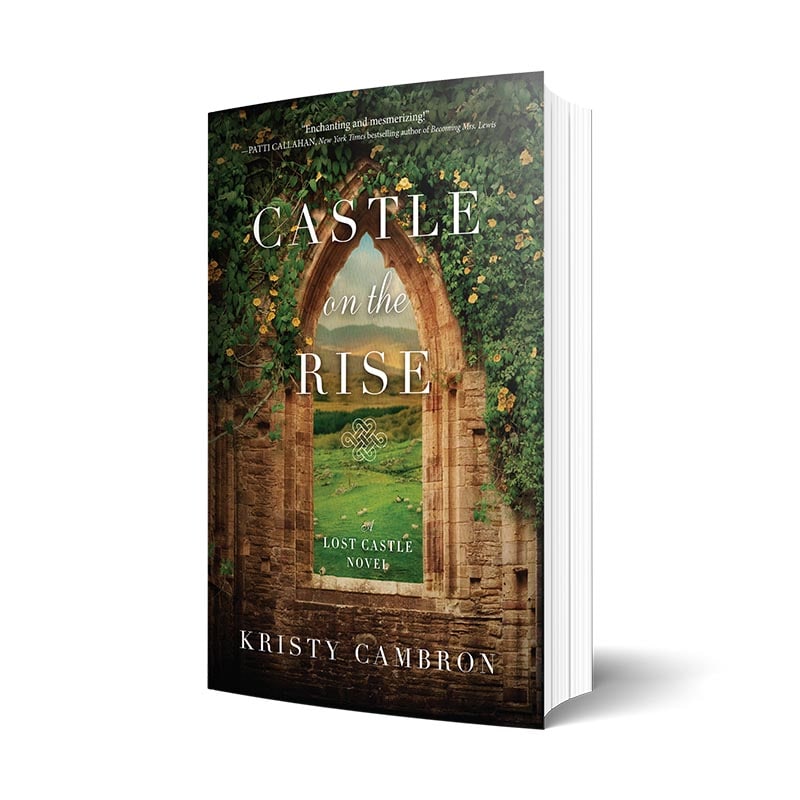 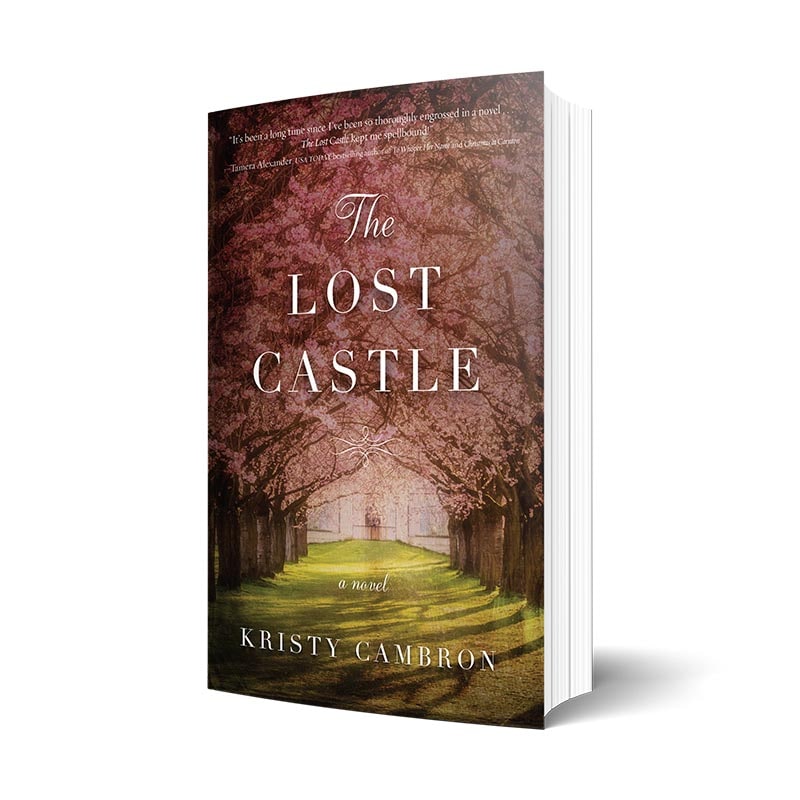