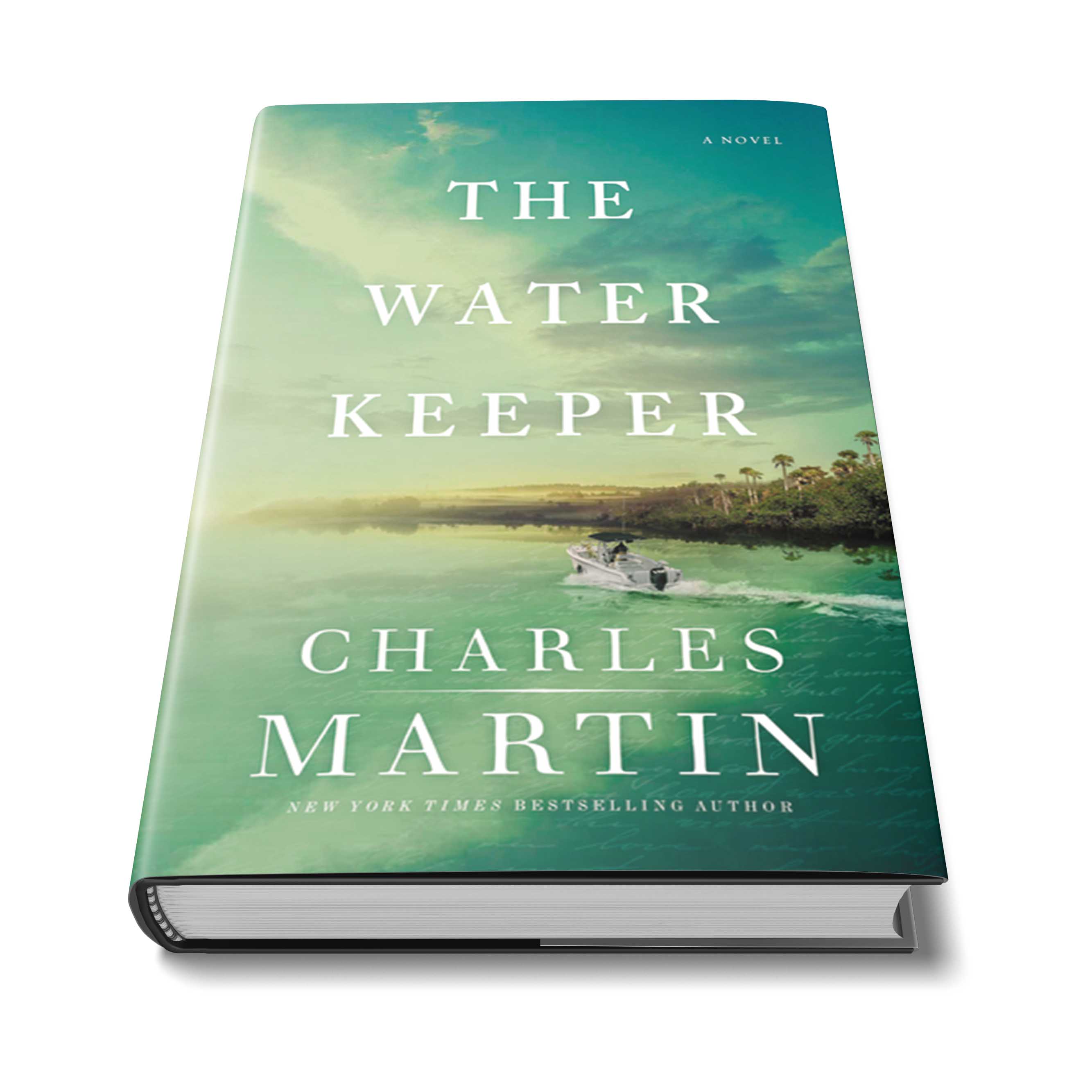 New from Charles Martin, NEW YORK TIMES bestselling author of THE MOUNTAIN BETWEEN US, comes a riveting new story of heroism, heartache, and the power of love to heal all wounds.

Murphy Shepherd is a man with many secrets. He lives alone on an island, tending the grounds for a church with no parishioners, and he’s dedicated his life to rescuing those in peril. But as he mourns the loss of his mentor and friend, Murph himself may be more lost than he realizes.

When he pulls a beautiful woman named Summer out of Florida’s Intracoastal Waterway, Murph’s mission to lay his mentor to rest at the end of the world takes a dangerous turn. Drawn to Summer, and desperate to find her missing daughter, Murph is pulled deeper and deeper into the dark and dangerous world of modern-day slavery.

With help from some unexpected new friends, including a faithful Labrador he plucks from the ocean and an ex-convict named Clay, Murph must race against the clock to locate the girl before he is consumed by the secrets of his past—and the ghosts who tried to bury them.

With Charles Martin’s trademark lyricism and poignant prose, The Water Keeper is at once a tender love story and a heartrending search for freedom.

“Charles Martin fans rejoice, because he’s done it again . . . a multilayered story woven together with grace and redemption, and packed tight with tension and achingly real characters.” —Lauren Denton, USA TODAY bestselling author of The Hideaway

“In The Water Keeper Charles Martin crafts a compelling story with skill and sensitivity. Open the pages of this book and you’ll enter the world of characters caught up in a real-life drama that grips the heart. As with all of Charles’s books you never finish it—you continue to live there in your own imagination. Current fans won’t be disappointed; new readers will understand why Charles Martin is on the short list of contemporary authors I recommend above all others.” —Robert Whitlow, bestselling author 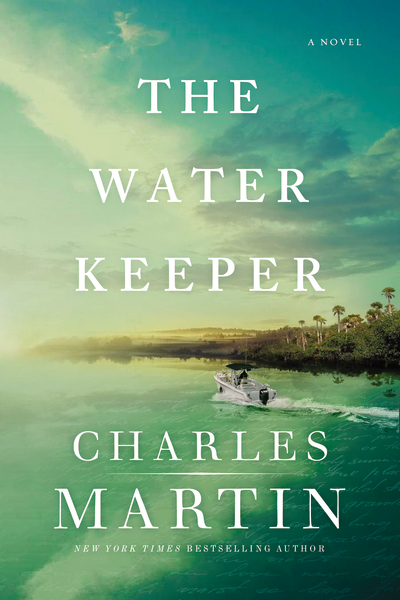 Click on the cover to read the first three chapters 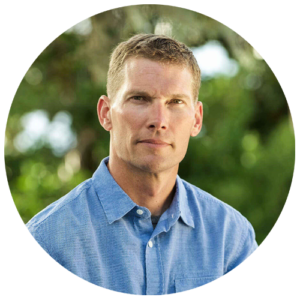 Charles Martin is a New York Times and USA TODAY bestselling author. He and his wife, Christy, live in Jacksonville, Florida. Learn more about him at charlesmartinbooks.com.

Christy and I married in 1993. If you include dating, I’ve known and loved her for more than half my life. She is and always will be the home for my heart. We have three boys. Charlie, John T. and Rives. Folks often ask me, which of my books do I like the best. You might as well line up my sons and ask me who I love the most.

My hobbies are bow hunting, working out (a blend of old school stuff and martial arts, called Fight Fit) and Tae Kwon Do. In October 2012 I earned my black belt but I’m still the least flexible person you’ve ever met. The guy that trains me, laughs everytime I start warming up. My boys are far better at Tae Kwon Do than I but I doubt they have as much fun – I get to do and watch. They just do.

I also like to write, but that’s another story... 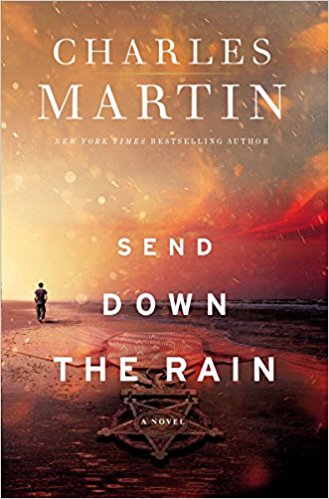 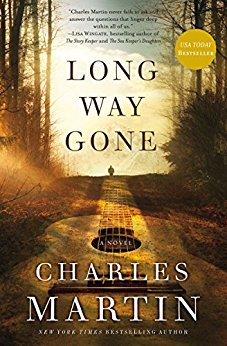 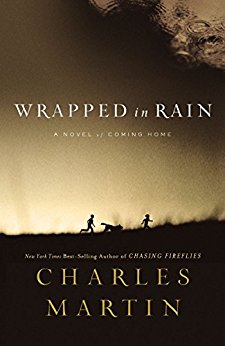 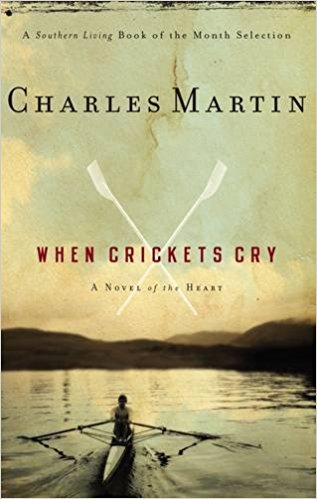 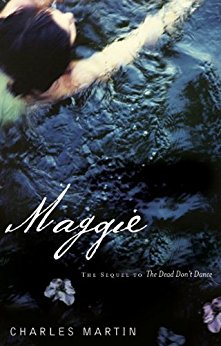 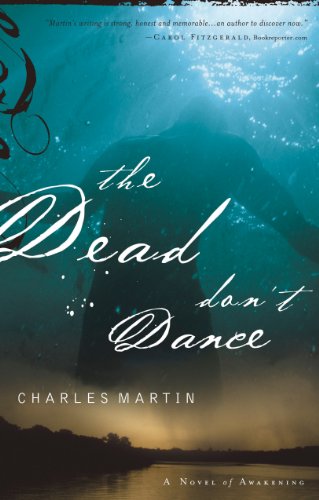