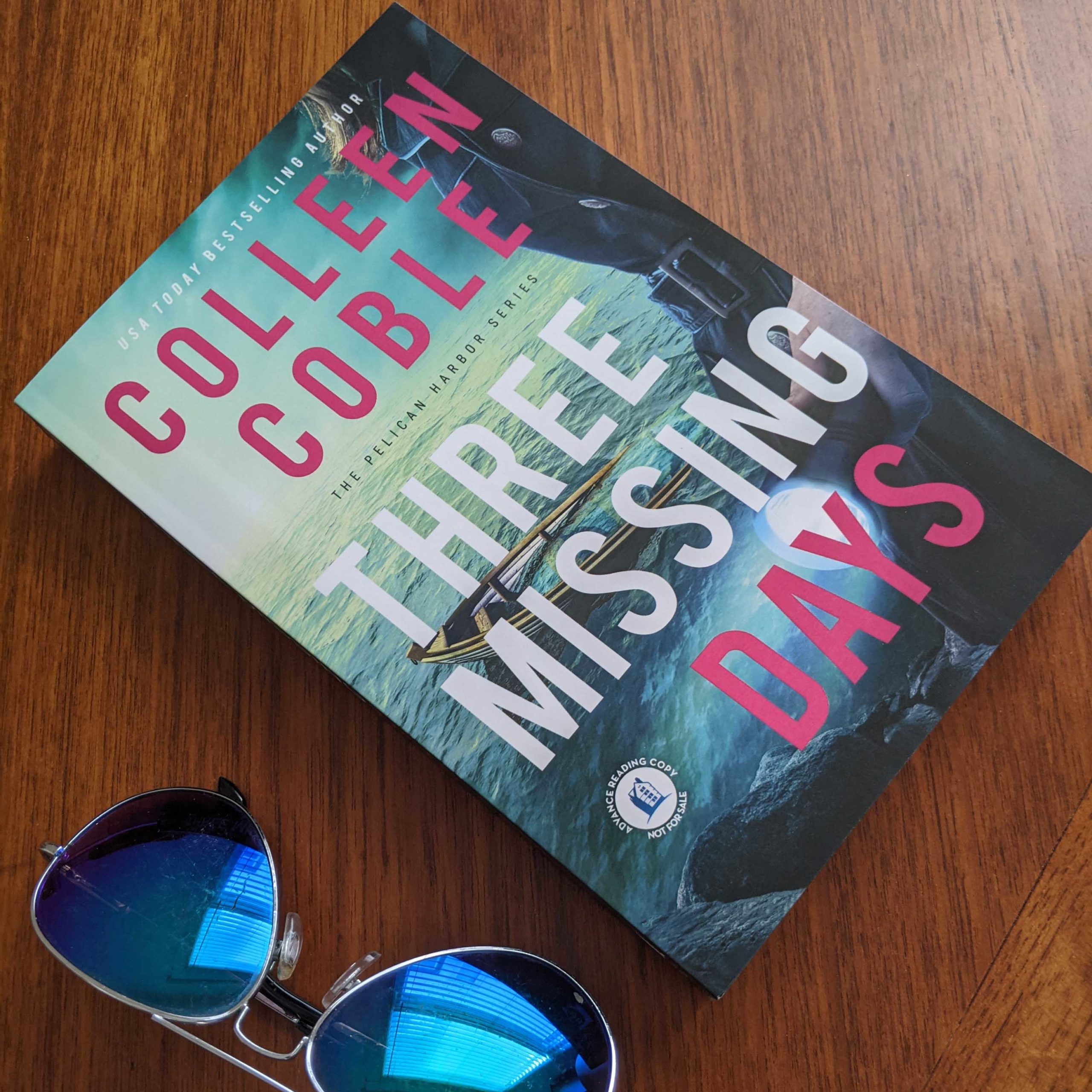 Chief of Police Jane Hardy plunges into the investigation of a house fire that claimed the life of a local woman as well as one of the firefighters. It’s clear the woman was murdered. But why? The unraveling of Jane’s personal life only makes the answers in the case more difficult to find.

Then Jane’s fifteen-year-old son is accused of a horrific crime, and she has to decide whether or not she can trust her ex, Reid, in the attempt to prove Will’s innocence—and whether she can trust Reid with her heart.

Three days of Jane’s past are missing from her memory, and that’s not all that has been stolen from her. As she works to find the woman’s murderer and clear her son’s name, finding out what happened in those three days could change everything.

It all started with one little lie. But the gripping truth is finally coming out.

GRAB YOUR COPY FROM YOUR FAVORITE BOOKSELLER 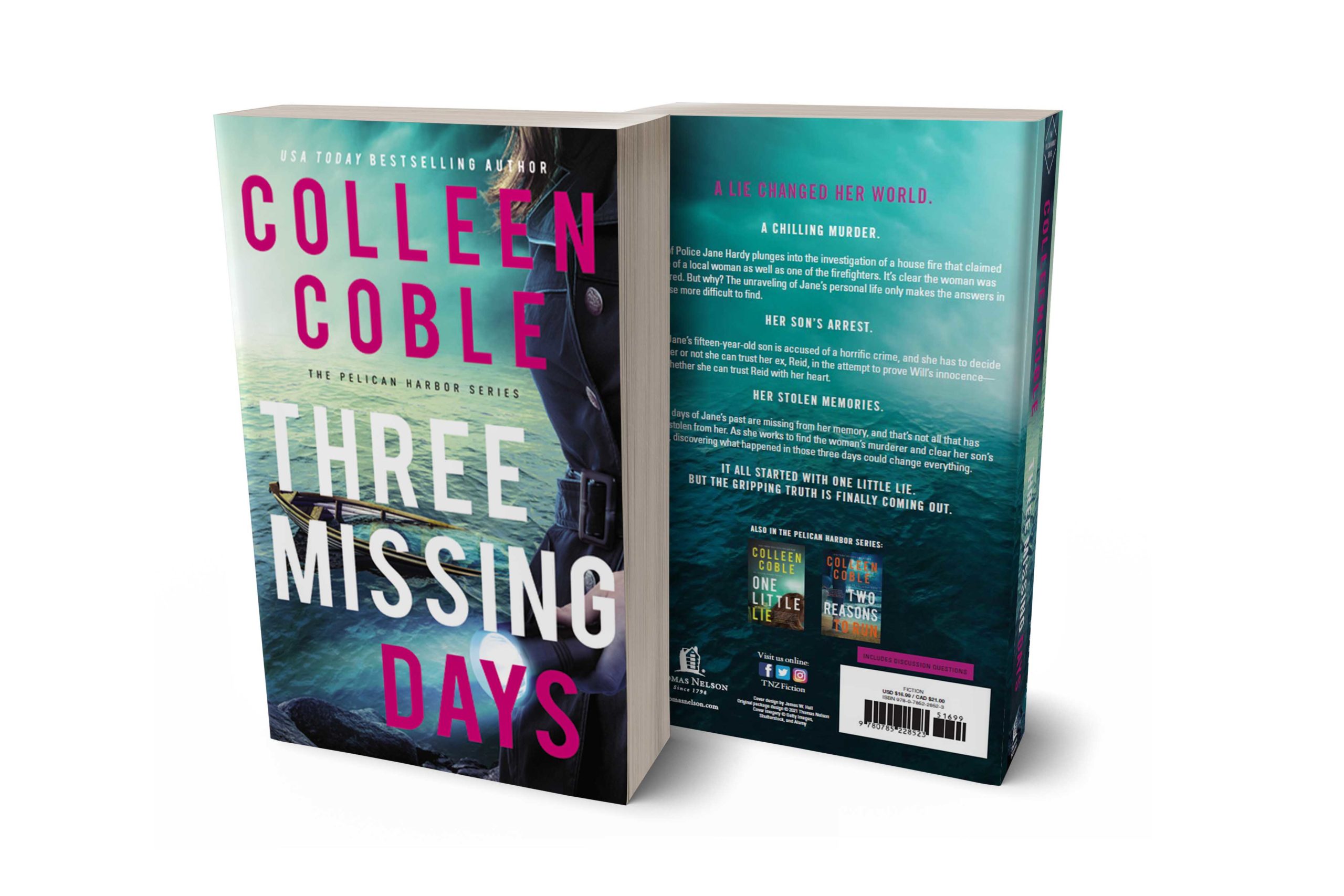