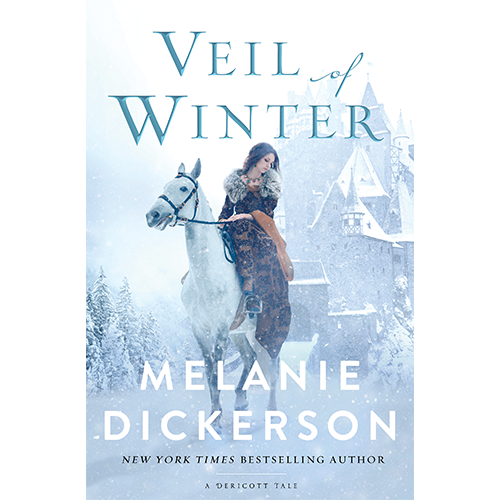 She’s hounded from every side by treacherous elements and foes, but her greatest enemy lies within.

In the mountains near France, the medieval Princess Elyse is being forced to marry, thus forming an alliance that will enrich her father but enslave her kingdom. Instead, she chooses to feign her death and flee to Prague to beg King Wenceslaus to help save her people.

In England, the young knight Sir Gerard has a vision from God instructing him to help Elyse on her quest. When he arrives to find she has been near death for days, he manages to revive her. However, thinking the stranger was trying to kiss her, the princess immediately distrusts him. But her desperate situation forces her to accept his aid.

Pursued by her enemy’s guards over mountainous terrain, they must also battle the deadly winter elements. Her greatest challenge may be to overcome the voices of disapproval and accusation from her childhood. Will her emotions lead her into her true identity, or will they undermine her ability to work with Gerard and to save her people, who desperately need her help?

"Melanie Dickerson is the queen of fairytale retellings."

"I enjoyed it immensely and will be looking up books 1 and 2 in this series so I don't miss anything!"

". . . a clean, sweet romance with great faith content and a fast-paced plot!" 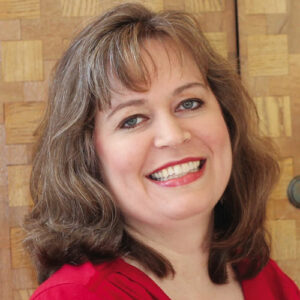 A New York Times bestselling author who combines her love for history, adventure, and romance. Her books have won a Christy Award, two Maggie Awards, The National Reader’s Choice Award, the Christian Retailing’s Best Award, the Book Buyer’s Best Award, the Golden Quill, and the Carol Award. She earned her bachelor’s degree in special education from The University of Alabama and has taught children and adults in the U.S., Germany, and Ukraine. Now she spends her time writing stories of love and adventure near Huntsville, Alabama.