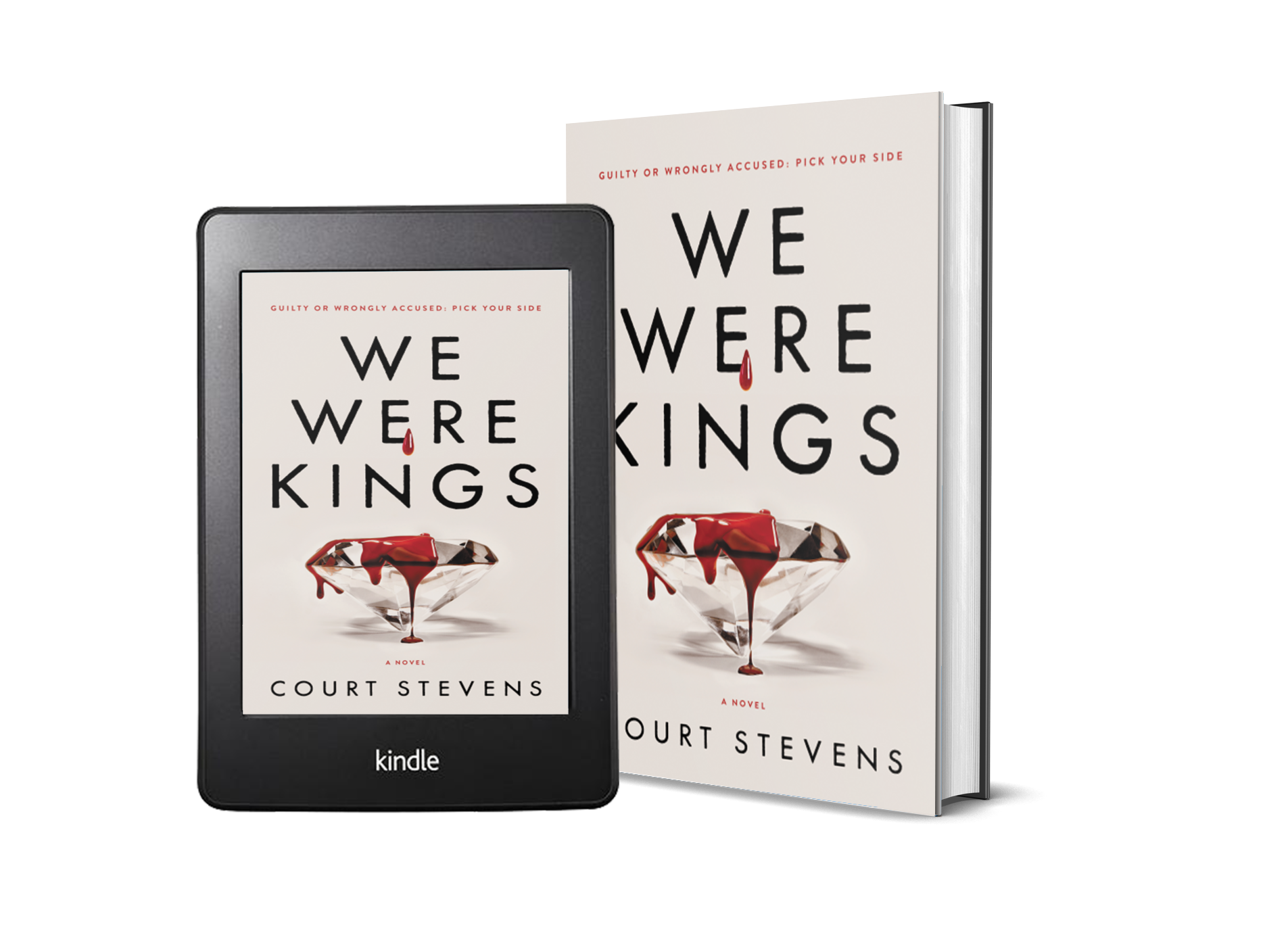 A twenty-year-old crime, an accelerated death penalty, and an elitist family cover-up: Nyla races against the death row clock to save a woman the world is rooting for . . . and against. Which side will you choose?

Twenty years ago, eighteen-year-old Francis Quick was convicted of murdering her best friend, Cora King, and sentenced to death. Now the highly debated Accelerated Death Penalty Act has passed giving Frankie thirty final days to live. Surprising everyone, one of the King family members sets out to challenge the woefully inadequate evidence and potential innocence of Frankie Quick.

The at-first reluctant but soon-fiery Nyla and her unexpected ally—handsome country island boy Sam Stack—bring Frankie’s case to the international stage through her YouTube channel, Death Daze. They step into fame and a hometown battle that someone’s still willing to kill over. But who? The senator? The philanthropist? The pawn shop owner? Nyla’s own mother?

Best advice: Don’t go to family dinner at the Kings’ estate. More people will leave in body bags than on their own two feet. And as for Frankie Quick, she’s a gem . . . even if she’s guilty.

HarperAudio US · WE WERE KINGS by Court Stevens | Chapter 1

Courtney “Court” Stevens grew up in the knockabout town of Bandana, Kentucky. She is a former adjunct professor, youth minister, Olympic torchbearer, and bookseller at Parnassus Books in Nashville, TN. These days she writes coming-of-truth fiction and is the community outreach manager for Warren County Public Library in Bowling Green, KY. She has a pet whale named Herman, a bandsaw named Rex, and a tiny fleet of novels with her name on the spine. More importantly, she in search of the perfect biscuit recipe and a kind way to get the children who live in her house to pick up after themselves.